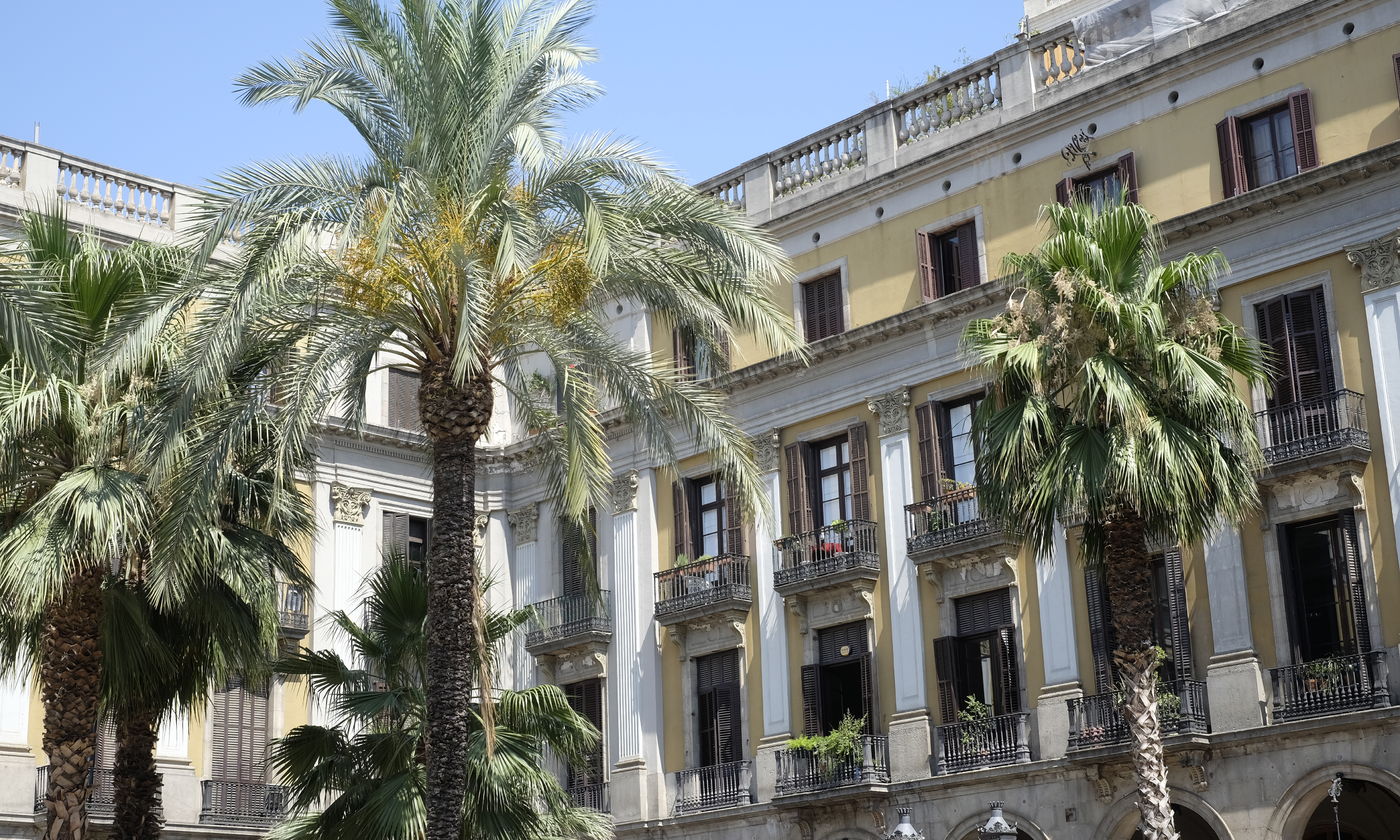 Barcelona will bid to host the 2022 Winter Olympics and Paralympics in the Pyrenees.

The event would coincide with the 30th anniversary of the 1992 Summer Olympics staged in Barcelona. However if Munich defeats Annecy and PyeongChang in the race to host the 2018 Winter Games, it will beat Barcelona to the accolade having hosted the Summer Olympics in 1972.

"Barcelona has a good chance and wants to relive the Olympic dream. There isn't any technical reason which impedes Barcelona from hosting the Winter Olympic Games. The city is ready and has the experience, said Barcelona's mayor Jordi Hereu.

The Spanish Olympic Committee will have to decide between Barcelona and Zaragoza as the base for a bid linked with the Pyrenean ski resorts, after Zaragoza declared their interest in hosting the event last year.

“Barcelona would make use of the legacy of the Olympic Games of 1992 and counts on weighty guarantees such as infrastructure, installations, hotel capacity, organising experience, international prestige and more importantly, the impact it would have on our citizens.”

Events will be held in the Catalan capital and in the Pyrenees mountains to the north of the city. Barcelona will compete against another Spanish bid from Zaragoza-Jaca and the Spanish Olympic Committee will decide which of the two progresses to the International Olympic Committee bid in 2013.