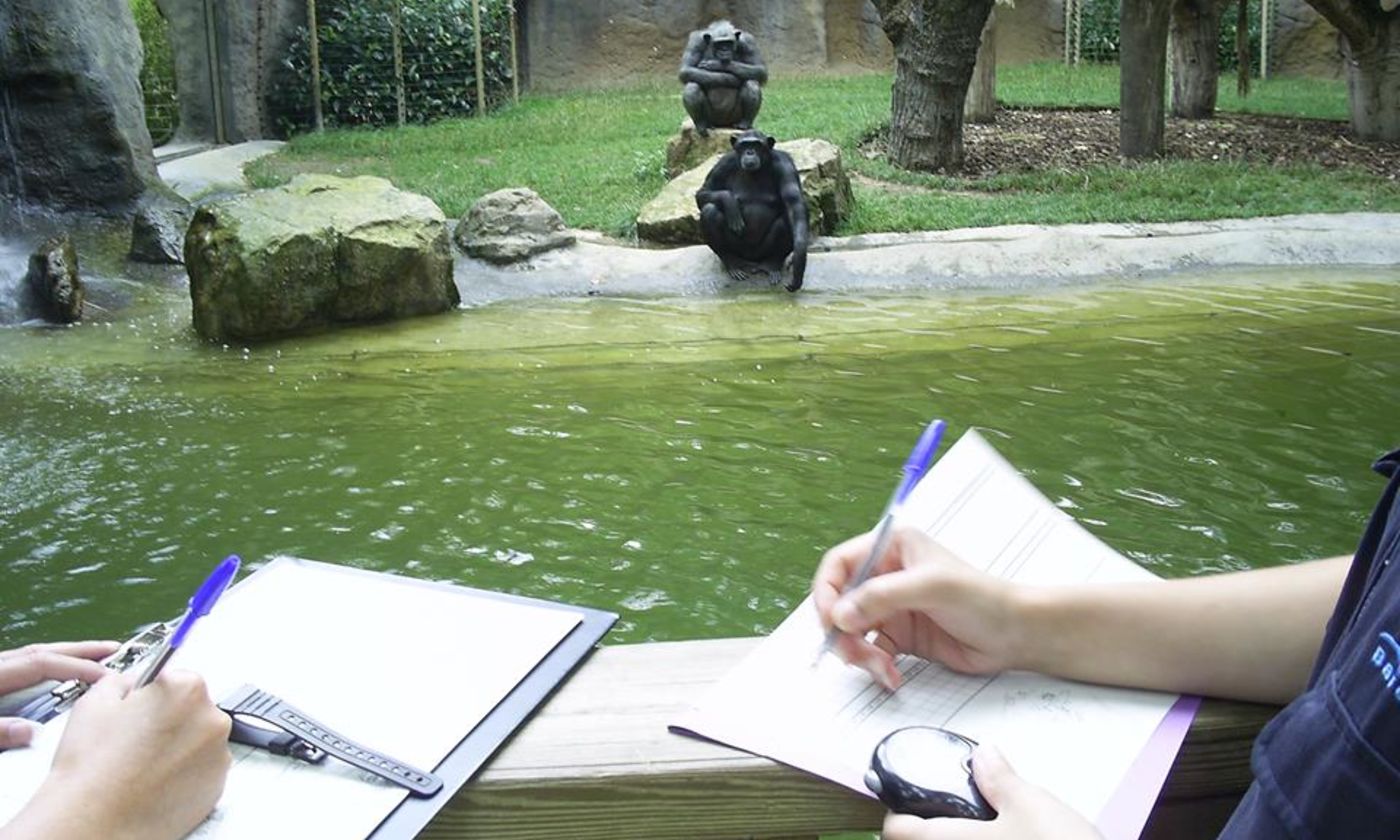 Barcelona Zoo is located in the Parc de la Ciutadella in the heart of the city, a stone's throw from the Born district. Considered one of the most beautiful in Spain, it has the advantage of allowing visitors to almost touch the animals thanks to its open fences. Created in 1892, the zoo houses about 2000 animals of 300 different species. It is also famous for its 1300 trees, plants and flowers of 332 different botanical varieties. It is therefore a journey in a rich fauna and nature that you will make by visiting it. 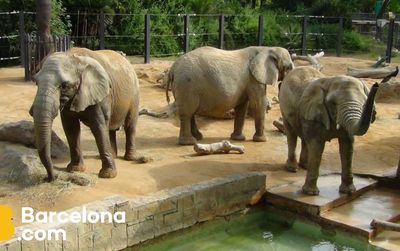 More than a Zoo..

More than a Zoo, it is a biodiversity park and an educational center for children. Barcelona Zoo is located in the Parc de la Ciutadella in the heart of the city. Considered one of the most beautiful in Spain, it has the advantage of allowing visitors to almost touch the animals thanks to its open fences. 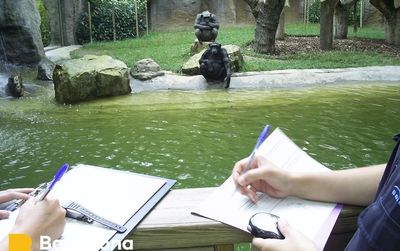 Kids will love it!

This combined ticket allows you to visit two of the city's most popular attractions at the best price. The Barcelona Zoo for a wonderful outdoor walk in the heart of the Catalan capital and not far from there, the spectacular Aquarium, simply the largest in Europe on the theme of the Mediterranean.

The zoo is open every day of the week, all year round except on the afternoon of Christmas Day:

The ticket offices close 30 minutes before the zoo closes.

The zoo can be visited in 4 hours if you want to take full advantage of it.

The zoo is fully wheelchair accessible.

How to get Barcelona Zoo?

Barcelona Zoo is located next to El Born district in the Parc de la Ciutadella. You can walk easily from el Born to the parc and the zoo. There are two access points: one through the Ciutadella Park and the other along Wellington Street, next to Passeig de Circumval - lació ( ring-road).

From other areas of the city you can get there:

Where is Barcelona Zoo ?

What to see in Barcelona Zoo ?

The animals of the Barcelona Zoo

The visit to this zoological park, which covers almost 14 hectares, is organized along a route that reproduces as closely as possible the natural habitat of the animals that live there. The zoo boasts, for example, its facilities and habitats specially adapted to wild animals: some are free but separated from visitors by large ditches, others in cages but always very easily observed.

It should be noted that you can also rent a small electric car to drive around at your own pace or if you are a person with reduced mobility.

The zoo has long benefited from the popularity of its mascots, including "Floquet de neu" or " Snowflake ", the only albino gorilla known in the world. He was a star for 37 years before dying in 2003.

During your walk you will discover according to their habitat:

Primates such as gorillas, chimpanzees, orangutans or even macaques...

But also mammals closer to us like wolves and bears.

And many reptiles: crocodiles, alligators, snakes and even the famous Komodo Dragon from Indonesia, whose "Land of Dragons" park is very popular with the youngest.

You will learn a lot about each species concerned, its habitat, diet, reproduction and also its degree of preservation. Barcelona Zoo is known for its scientific work on European programmes for endangered species.

The zoo is regularly upgraded in order to continuously improve the quality of life of the animals. In this spirit of respect for animals, the Barcelona City Council has been considering since 2015, the expansion and eventual closure of the delphinarium and the transfer of dolphins and cetaceans to a marine sanctuary in the Mediterranean. For the moment the delphinarium is open until 28 March 2020. To be continued!!

Map of the different areas to visit at Barcelona Zoo 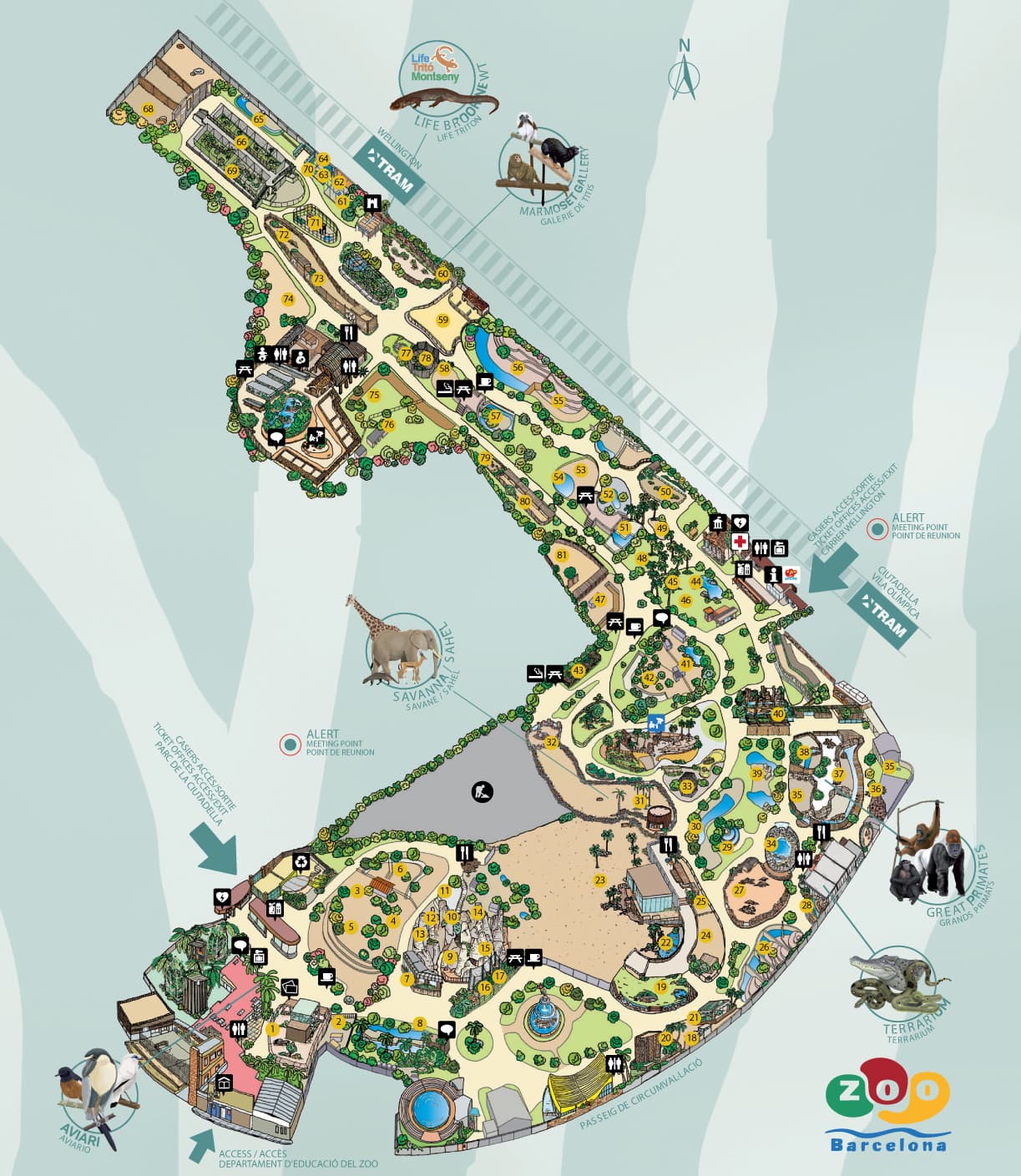 This workshop lasts two hours and starts every day at 10:00 am.

Last comment
After reading reviews...
Mr. and Mrs. Gardner (12 Sep 2018 - 09:48)
After being robbed yesterday of my wallet on the metro and being our last day here before going back home to Canada, we thought that we would try to have a cheerful and pleasant, memorable day by visiting the Zoo. After reading the above reviews we have now changed our minds.

Maybe we will just feed the pigeons! 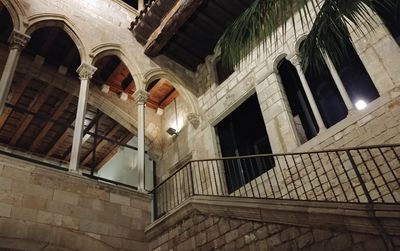 Avoid the crowd with fast track tickets and access to one of the worldwide most visited art museums. More than 4200 artworks by Pablo Picasso + temporary exhibitions. 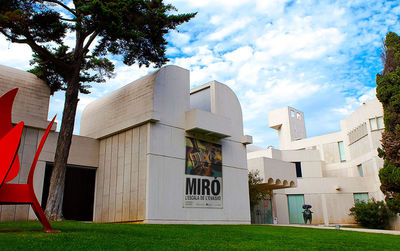 Best skip the line tickets and pass to discover the life and work of the great Catalan artist Joan Miró in the most poetic of Barcelona's museums + a spot for a breathtaking view of Barcelona.