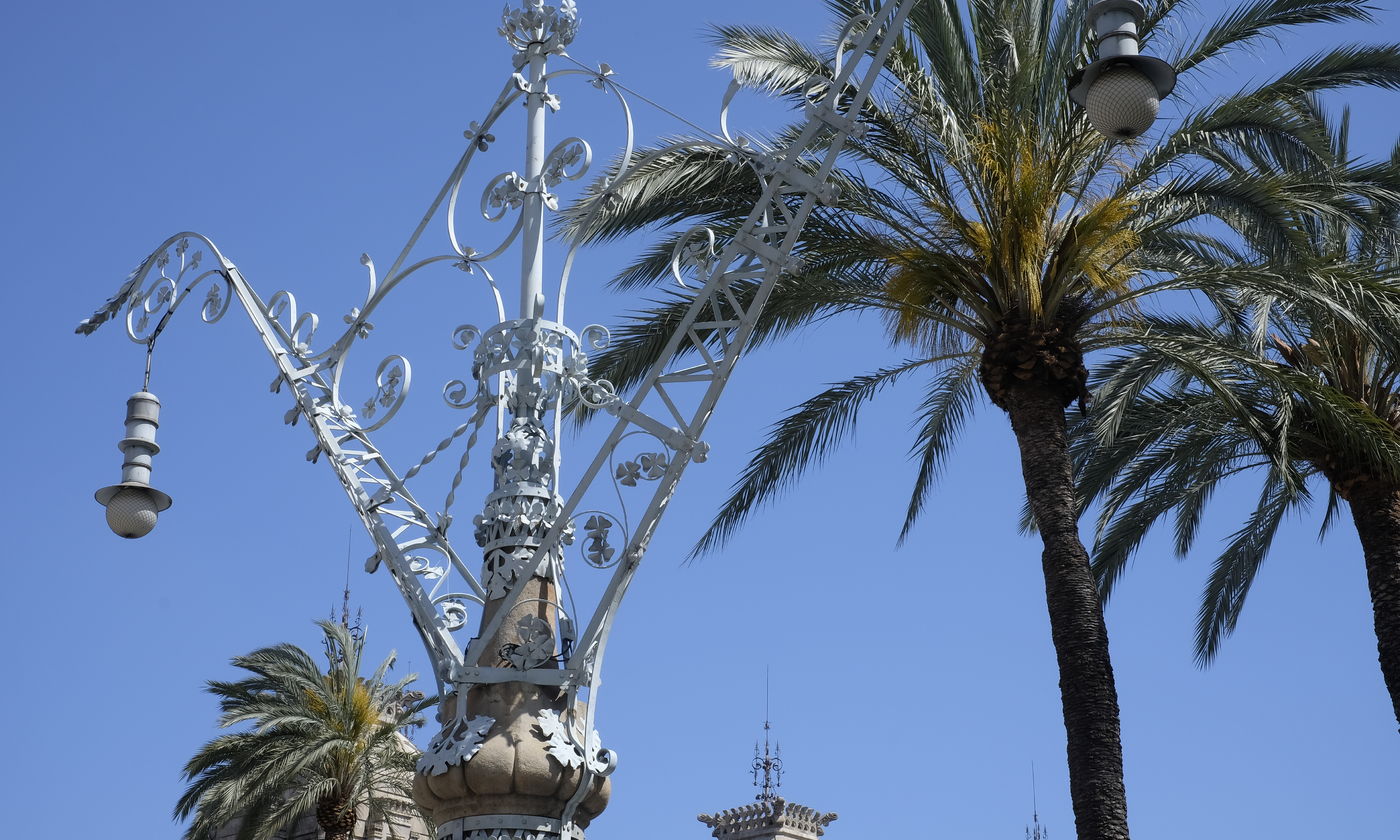 The Barcelona taxi service operates with city fare rates for services within the Metropolitan Area of Barcelona.

The intercity fare, which is authorised by the Catalan Regional Government, is applied to routes outside of this geographic area.

The service always runs with a taximeter, which must be positioned in a visible place in the vehicle. The driver must always switch it on at the beginning of a route, and stop the meter at the end.

If the passenger has luggage, the driver shall help him/her to load and unload it from the trunk of the car.

Children under the age of 12 must be seated in the back seat of the car and supervised so that they do not distract the driver.

Eating, drinking and smoking are not permitted during the ride, even if the driver and passenger agree otherwise.

If you would like for the taxi to wait for you after the first route, the driver may ask you to pay for the route covered thus far, in addition to the price of a half hour’s wait time if in the city area and that of another hour if outside of the city, as a guarantee. If you have not returned by the end of such period, he/she may terminate the service.

The taxi is required to admit blind passengers accompanied by seeing eye dogs (Law of the Parliament of Catalonia 10/1993).

How to catch a cab? 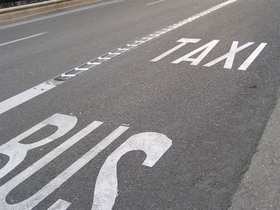 In Barcelona and the municipalities of the metropolitan area, the most common ways to catch a cab in the street is to go to one of the taxi network stops which all of the municipalities have, or to use a hand signal to hail a cab when an empty one is approaching.

• At the stops, the customer must take the first vehicle in the order of departure at the stop. Circulating taxi drivers cannot pick up passengers within a 50-metre radius of a stop.

• The most suitable places to hail a cab in the street are the corners. Users must bear in mind that the taxi driver cannot make abrupt manoeuvres or stop the car in places that represent a hazard for traffic circulation.

• Passengers may also catch a cab at any of the stops in the shopping centres, service areas, or passenger stations in the metropolitan area.

In the event that several parties request the same taxi at the same time, the driver of the vehicle shall adhere to the following order of priorities:

• First he/she shall attend to those who are on the side of the road corresponding to the direction in which he/she is driving.

• He/she shall give priority to the physically disabled, elderly people, those who are ill, pregnant women or people travelling with young children. If none of these criteria can be applied to the case, he/she shall opt for the eldest person.

• Service may not be denied to anyone unless the person requesting a ride displays an obvious state of drunkenness or narcotic intoxication, or because the condition of the user or his/her luggage could leads to significant foreseeable damage to the vehicle.

• The taxi driver may at his/her own discretion admit pets accompanying the individuals requesting the service.

The taxi driver shall never deny transport to seeing eye dogs accompanying the blind, and shall never refuse to load wheelchairs.

How to request a cab by phone?

The telephone is another effective means of calling a cab. You may request a taxi by calling one of the 20 taxi radio dispatch centres that operate in the Metropolitan Area of Barcelona.

Many of these centres have a fleet management system that allows them to send a taxi to the place requested by the user. The assigned taxi number is communicated by telephone call or SMS message.

The taxi will arrive to the requested place with the taximeter running, although the amount will not exceed the minimum fare. 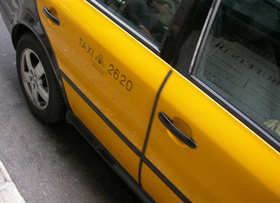 Fares and methods of payment

The provision of the taxi service is subject to annually applied city fares. The authorised fares and supplements are required for all licence holders, drivers and users of the service.

The applicable city fares for the taxi service in the Metropolitan Area of Barcelona are printed on a sticker located in the rear window of the vehicles.

The T-1 is applied at night on regular weekdays between 20:00 pm and 8:00 am, and 24 hours a day on Saturdays and holidays, throughout the entire metropolitan area.

The T-2 is applied during the day (from 8:00 am to 20:00 pm) on regular weekdays throughout the entire metropolitan area.

1. It is a telephone service that the IMT makes available to taxi drivers and users to facilitate the notification of an object that is lost or found in a taxi vehicle.

2. It is not a place to leave or pick up a lost or found object.

4. There is an automatic answering service during the remainder of the day, at weekends and on holidays.

5. Both the taxi driver and the user may use the on-line service to make notifications.

6.For any other questions, please write to e-mail: objper-taxi@amb.cat