How do I get from Barcelona airport to downtown Barcelona?

Josep Tarradellas Barcelona-El Prat airport is very well connected to the city centre of Barcelona by any means of transport. Barcelona airport code is BCN. Located only a dozen kilometres from the city, most "airport to city" transfers take about 40 minutes, including waiting time. This makes it one of the most convenient airports in the country. Note, however, that there are two terminals, T1 and T2, and that the departure points - for the same means of transport - are not the same from one terminal to another. On this page, you will find the various means of transport and their departure points from Terminal T1 as well as from Terminal T2. Check the page Aerobus airport transfers for tickets.

How to get from Barcelona airport to Barcelona by Aerobus?

The Aerobus is a fast (35 minutes) and economical (8.90€) shuttle bus that connects Barcelona - El Prat airport (Terminals 1 and 2) with the city centre of Barcelona (Place de Catalunya). The route includes 3 stops at the strategic points of Barcelona: Pl Espanya, Gran Via-Urgell, Pl Universitat. The Aerobus operates all year round without exception with a departure every 5 minutes.

Aerobus A2: transfer from Terminal 2 Airport to Barcelona city centre

How do I buy my ticket for the Aerobus shuttle?

You can buy your Aerobus ticket on the spot at ATMs located in Terminal T1 as T2, but you risk wasting time in case of heavy traffic. You can also buy your ticket aboard the Aerobus, but in this case, you must top up. The driver does not give change on a ticket over 20€.
You can finally buy your Aerobus ticket online, this is by far what we recommend. They're the same price. You can also buy your round-trip ticket online, knowing that the return ticket is valid two weeks after the validation - on-site - of the one-way ticket. Children under 4 years old travel free of charge.

Video on the different ways to buy your Aerobus ticket and sales points:

Where are the aerobus stops at Barcelona airport?

Video: Where to find the Aerobus shuttle bus at the exit of the T1 terminal

Video: Where to find the Aerobus shuttle bus at the exit of the T2 terminal

2- TRANSFER BY TRAIN FROM TERMINAL 2 OF THE AIRPORT

How to get from Barcelona airport to the centre of Barcelona by train?

The train is very practical because it serves not only the centre of Barcelona but also most cities in Catalonia! It's also the cheapest way to get to Barcelona (5,15€ per ticket).

Transfer from the airport to the city centre The train station is 3 minute's walk from Terminal 2, just follow the directions: Renfe

Travel time: 30 minutes from the T2 to the centre of Barcelona on average
Fare: from the single journey 2 euros.Itinerary: Terminal 2- Prat de LLobregat- Bellvitge- Estació de Sants- Passeig de Gràcia- Barcelona El Clot AragóHoraires: from 5h42 to 23h28
Frequency: About every 30 mn. In the opposite direction, the first train passes at Passeig de Gràcia at 5h08 and the last one at 23h07. The train arrives 5 minutes later at Estació Sants.
Useful link: Renfe schedules for trains departing from Barcelona airport.

How to buy your train ticket to Barcelona?

In the Renfe station, you will find vending machines and ticket offices to buy your train ticket. 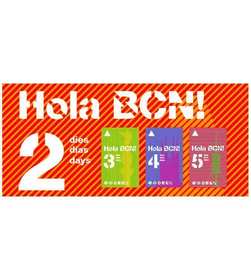 Practical: You can also buy the public transport card Hola BCN! including the airport/centre of Barcelona. It will then serve you for all your journeys in the city.

Renfe Train transport map from the airport to Barcelona : 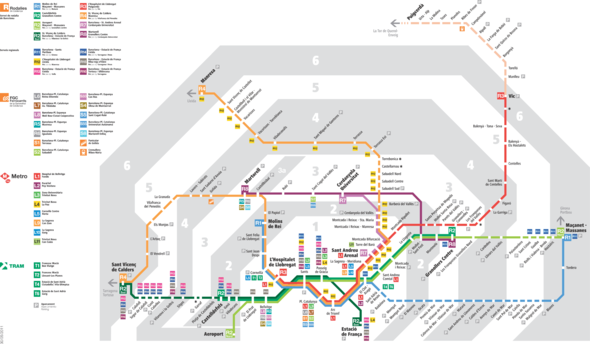 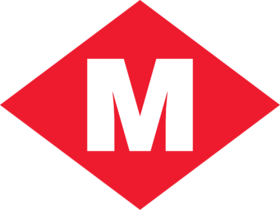 How to get from Barcelona airport to the centre of Barcelona by metro?

Barcelona Airport's two T1 and T2 terminals are connected to the Barcelona metro network, which is very convenient for travellers.

How to buy your metro ticket for Barcelona?

In the metro station, you will find vending machines and ATMs to buy your metro ticket, or you can buy online the Hola BCN public transport card which will then serve you for all your journeys in the city.

How do I get from Barcelona airport to the centre of Barcelona by city bus?

You can reach Plaça Espanya by bus 46, which runs from the two terminals T1 and T2. It is a very economical option to reach the centre of Barcelona from the airport.

Duration of the journey: about 30 minutes from T1,35 minutes from T2
Fare: one-way ticket at 4.60 euros. Itinerary: From Terminal 1 or Terminal 2 to Plaça Espanya
Timetable: From 5 a. m. to 12.30 a. m.
Frequency: Every 20 minutes you can buy tickets on the bus or buy the public transport card Hola BCN! which will then serve you for all your journeys in the city.

How to reach the centre of Barcelona from Barcelona airport by night bus?

If you arrive at night in Barcelona, the night bus is in fact the only way to reach the city centre by public transport. It is also a more economical solution than taxis or private transfers. You just need to know:

Where is the night bus stop at Barcelona airport?

6. TRANSFER FROM AIRPORT TO BARCELONA CENTRE BY TAXI

Taking a taxi to Barcelona from the airport is the simplest and fastest solution. It is not excessively expensive if you are at least two people or in a family. It is in any case one of the most pleasant to go from door to door. The taxi point is very well indicated at the exit of the two terminals T1 and T2. There are a lot of taxis there and the queue is very well organized, as is often the case in Barcelona. You just need to know:

Duration of a taxi ride to the city centre: 20 to 25 minutesRates: approximately 30-35 euros depending on the terminal of departure.

Where are the taxi stops at the airport?

The taxi stands are immediately at the exit of the flights for both terminal T1 and terminal T2.

7- TRANSFER BY PRIVATE OR SHARED CAR 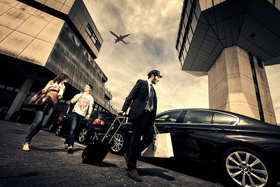 How do I book a private car to get from the airport to downtown Barcelona?

The private or shared car with a driver is an excellent solution to avoid wasting time on arrival at Barcelona airport. It's an even more economical solution than you might think if you're in a group or if the car is shared. Like with a taxi they take you to your address in town. It's very reassuring to know we're expected.

The advantages of private transport:

The perfect combination for your transport! Forget about transport problems with this package:

Where is the meeting point with your private driver?

Last comment
@Martial
Anna (3 Nov 2022 - 09:06)
Hello Martial,
We tried the aerobus from Barcelona airport to the city centre. It was a fast, comfortable and cost-effective transfer. Take the round trip so there's no stress on the way back... count on an extra half hour if you just miss the bus from the centre on the way back.
byeee
Add a new comment View comments 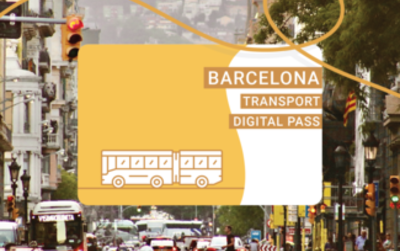 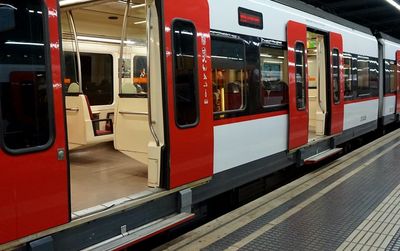