History of Gaudí and Park Güell

The story begins in 1900 when Eusebi Güell, who gave his name to this park as well as to other major works of Catalan modernism such as the Palau Güell, bought a plot of land on a hill in the south of Barcelona to create a garden city. The patron of the arts, who had made his fortune in textiles during the industrial revolution at the end of the 19th century, once again called on the most fashionable architect of the time, Antoni Gaudí. 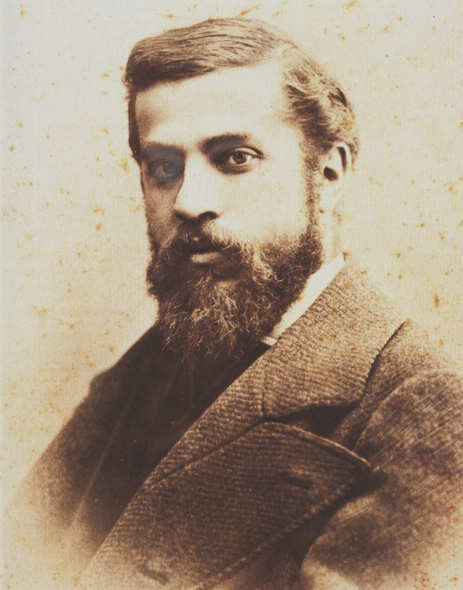 This garden city was to include a chapel and a total of 60 houses. However, the construction costs were so high that only two houses and the park were completed. The work was completed in 1914 and the park became the property of the city of Barcelona 10 years later. 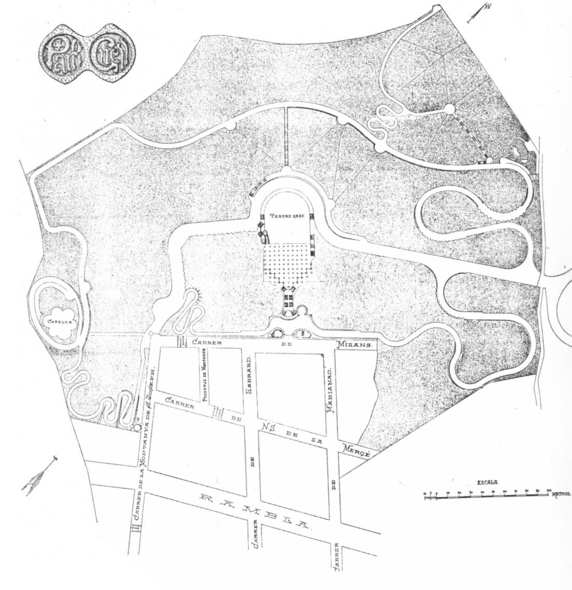 The only consolation for Gaudi was that he was able to buy one of these houses when they came up for sale. He lived there until the end of his life. Today it is the Gaudi House-Museum that can be visited. 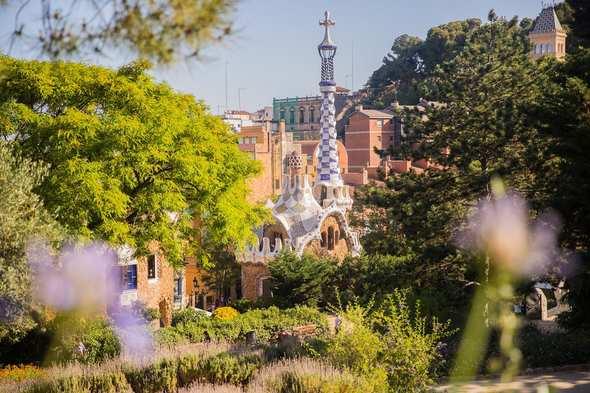 The Garden City was a concept in vogue in England at the end of the 19th century. A sort of rational and hygienic city, located in the countryside, offering a balance between jobs and housing, agriculture, and industry. Gaudi was inspired by this English model of the Garden City, from which he ultimately retained only the anglicized name Park Güell instead of Parque Güell in Catalan.

The architect and the philanthropist: Antoni Gaudí and Eusebi Güell

Who was Antoni Gaudí?

Architect and designer, Antoni Gaudí was the spearhead of the Art Nouveau movement in Spain. His work in Barcelona led him to build some of the city's most remarkable houses. Today he is the best-known Catalan public figure in the world.

Born in 1852 and died in 1926, he gave Catalonia no less than seven works that are now part of UNESCO's World Heritage List: Park Güell, Palau Güell, Casa Milà-La Pedrera, Casa Vicens, the Nativity facade and crypt of the Sagrada Família, Casa Batlló and the crypt of the Colònia Güell. He was responsible for everything from the invention of Catalan Modernism to the revolution in architectural and craft techniques: ceramics, glass, ironwork, carpentry, joinery, trencadis, etc.

Who was Eusebi Güell?

Eusebi Güell (15 December 1846 - 8 July 1918) was a Catalan businessman and philanthropist. He is best known for being one of the most important patrons of the architect Antoni Gaudí and for commissioning some of his most famous works, such as the construction of Park Güell and the Palau Güell. Güell was also a prominent member of the Catalan society of his time and played an important role in the development of Barcelona as a cultural and economic centre. 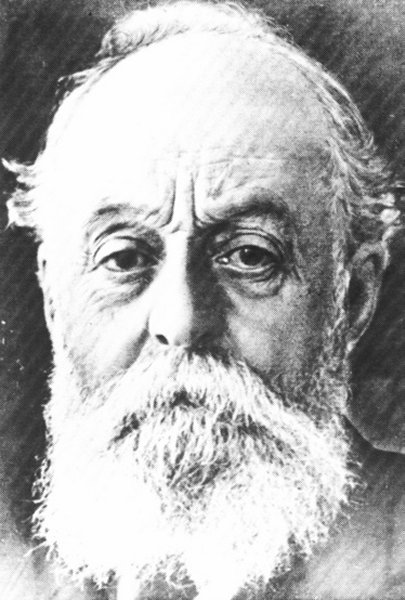 Catalonia experienced strong economic and industrial growth at the beginning of the 20th century, particularly during the period known as the "Renaixença" (Catalan Renaissance), which took place between the 1880s and 1920s. Catalonia was then one of the main industrial regions in Spain, with expanding sectors such as textiles, transport, food, chemicals, and metallurgy. This growth was supported by significant foreign investment, economic reforms, and a skilled workforce. Catalonia also benefited from its strategic geographical position as a Mediterranean port, which facilitated trade and access to foreign markets. Catalonia's industrial and economic revolution had a significant impact on the region and contributed to its prosperity in the 20th century. Eusebi Güell made his fortune in textiles.