Park Güell was designed by Antoni Gaudí, one of the most important and influential architects in the history of Catalan art, and is considered one of his most emblematic works. The park contains many unique architectural elements, such as the Lizard Fountain, The Hypostyle Room, the serpentine bench in the Plaza de la Natura, the Gaudi House-Museum and the viaducts and the washerwoman's portico, which reflect Gaudí's originality and ingenuity. Park Güell is an emblematic place in Barcelona and attracts thousands of visitors every year. 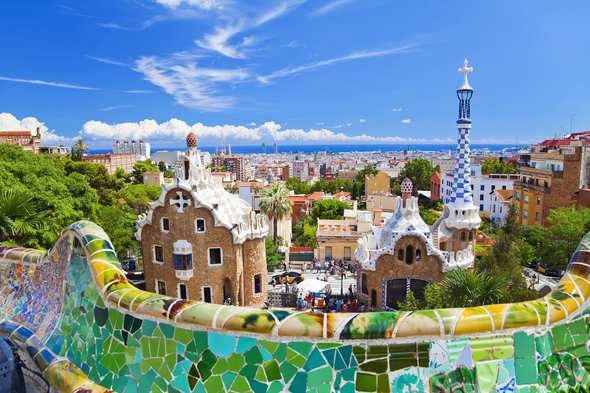 The Park Güell is inscribed on the UNESCO World Heritage List as a cultural property. It was inscribed in 1984 because of its exceptional historical, artistic and architectural value and specifically for: "its contribution to the development of architecture and building techniques at the end of the 19th century and the beginning of the 20th century".

Catalonia and the city of Barcelona are the recipients of no less than nine monuments that were declared World Heritage Sites of Universal Value by UNESCO in 1984 and 2005. Of these nine buildings or monumental complexes that symbolise the originality of Catalonia, seven are the work of the architect Antoni Gaudí:

All of these bear witness to the spectacular character and cultural imprint that Modernisme has left on Barcelona. 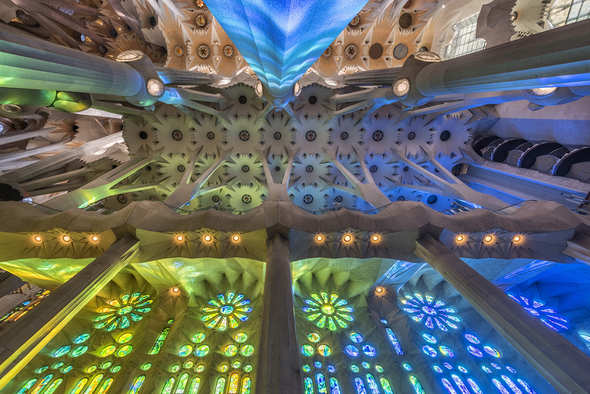 Why is Antoni Gaudí considered unique by UNESCO?

Antoni Gaudí is considered unique by UNESCO because he created a distinctive architectural style that has become synonymous with the Art Nouveau school in Catalonia. His buildings are characterised by organic forms, bright colours and intricate details, which make them highly recognisable. In addition, Gaudí used innovative construction techniques and incorporated elements of nature into his designs, which led him to be considered a precursor of sustainable architecture. Finally, he left an important architectural legacy in Barcelona, including the Sagrada Família, which is considered one of his most emblematic masterpieces.