The Gaudí House-Museum or "Casa Museu Gaudí" in Catalan, was the residence of the architect Antoni Gaudí from 1906 to 1925.

> The Gaudí House Museum can be visited with an additional ticket to that of the Park Güell Ticket, as well as the garden, according to the date and time you choose when you buy the tickets. This visit is therefore without queues, just like the entrance to the Park. 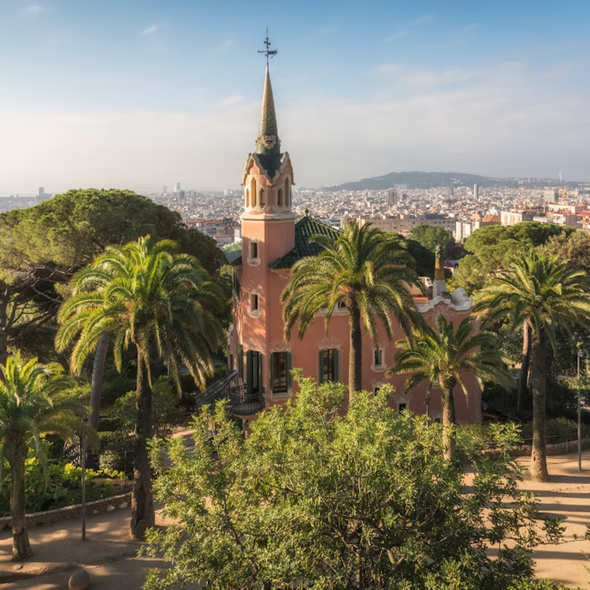 Visit to the Gaudí House-Museum

Gaudí spent 19 years of his life in this house, which became a museum in 1963. It is worth visiting to see an exhibition of furniture designed by Gaudí for the Casa Batlló, Casa Calvet, Casa Milà, Casa Vicens and the crypt of the Colònia Güell.

On the first floor we find the designer's office and bedroom. A visit to the intimacy of the architect where personal documents and audiovisual projections help us to understand his life and work as well as the history of Park Güell. 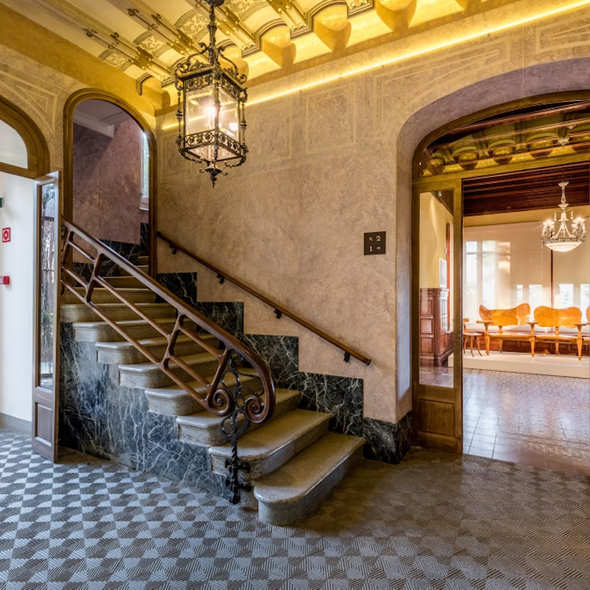 This house was a kind of show house for a project that planned to build sixty houses in the park. Only two houses were built. Neither was sold and the project was forgotten. Gaudi decided to buy this house in 1906 and live in it almost until his death. It is known that he lived his last months in the Sagrada Família.

Since 1992, the Gaudí House-Museum has belonged to the "Junta Constructora del Temple Expiatori de la Sagrada Família" Foundation, whose aim is to disseminate the life and work of the architect.